I've been reading a lot of book from Packtpub lately and just finished BeagleBone Home Automation by Juha Lumme.  This 178 page book has a lot of information on setup your single board computer, inputs and outputs, client/server programming, scheduling and finally creating an Android client.  Although I don't agree with all of the concepts presented by the author, such as creating your own communication protocol (use REST...), I still thought this book provided a lot of using information that could help a hobbyist/DIY tinkerer interface sensors and output pins on the BeagleBone.  A lot of these concepts presented also apply to the Rasperry Pi so the concepts are quite transferable.  This is a great book to help the uninitiated get started with home automation using the BeagleBone.
Posted by Denis at 4:03 PM

I read another book on the BeagleBone last week.  Building a Home Security System with BeagleBone by Bill Pretty focuses on using the GPIO pins available on the BeagleBone Black to create a multi-zone security system.  I was pretty excited about this when I started reading the first few chapters.  The author provides very useful tips and tricks about electronics hardware with a light addition of Javascript as the programming language of choice.  There are useful explanations behind the IC selection but none of the circuit diagrams are explained in great detail.  To fully understand them, I feel you would need to have a full background and experience in electrical engineering but someone with only hobby level of knowledge and experience could still build, test and use the circuits.  At chapter 7 of 9, the book jumps into a how to guide of installing some basic network intrusion detection open source packages to run on the BeagleBone Black.  I wish the author would have continued the book, in the hardware direction, by having add-on modules that could be stacked onto the core project.  Instead, the book is 75% about the steps to build single (fun) home security system project and 25% about installing network monitoring software.  It seems loosely added to at the end.  This short 120 page book started off strong, but didn't keep it up all the way to the end.
Posted by Denis at 8:00 AM 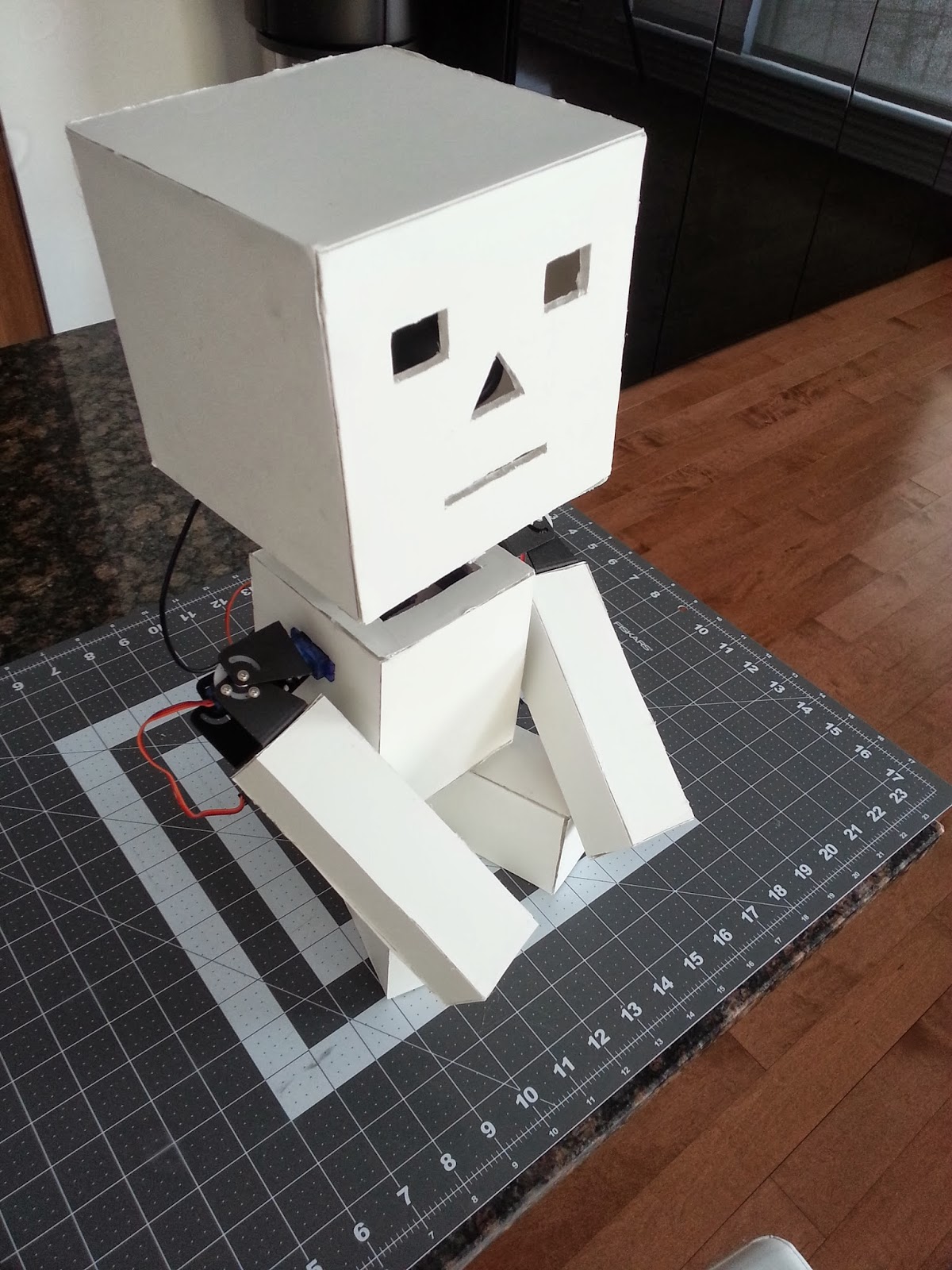 
I just finished reading BeagleBone Robotics Projects by Richard Grimmet.  I wish this book had been available to me a few months ago as I was building by home security system.

This book could be seen as a set of polished articles that build upon each other to create a very customizable robotics platform.  It covers replacing the default image to Ubuntu, sensor inputs, speech processing and synthesis, servo motor controller interfacing, GPS and more.  Countless hours of work can be saved by taking the time to read this culmination of insightful tested steps to building robots.  The author appears to have a preference for USB type interfaces which tends to be ideal for the BeagleBone Black embedded computer.

On the software side, the book focuses on using Ubuntu, Python and OpenCV.  The author is concise in his writing and doesn't spend too much time explaining the reasoning behind his design choices.  This is good for someone who wants to hit the group running and wants to do some of the deeper exploring on his/her own.  I'm a fan of open-source everything and the author appears to share the same values.

This book is worth every penny for anyone undertaking or interested in a wide range of BeagleBone based projects.  I highly recommend this one.
Posted by Denis at 7:00 AM 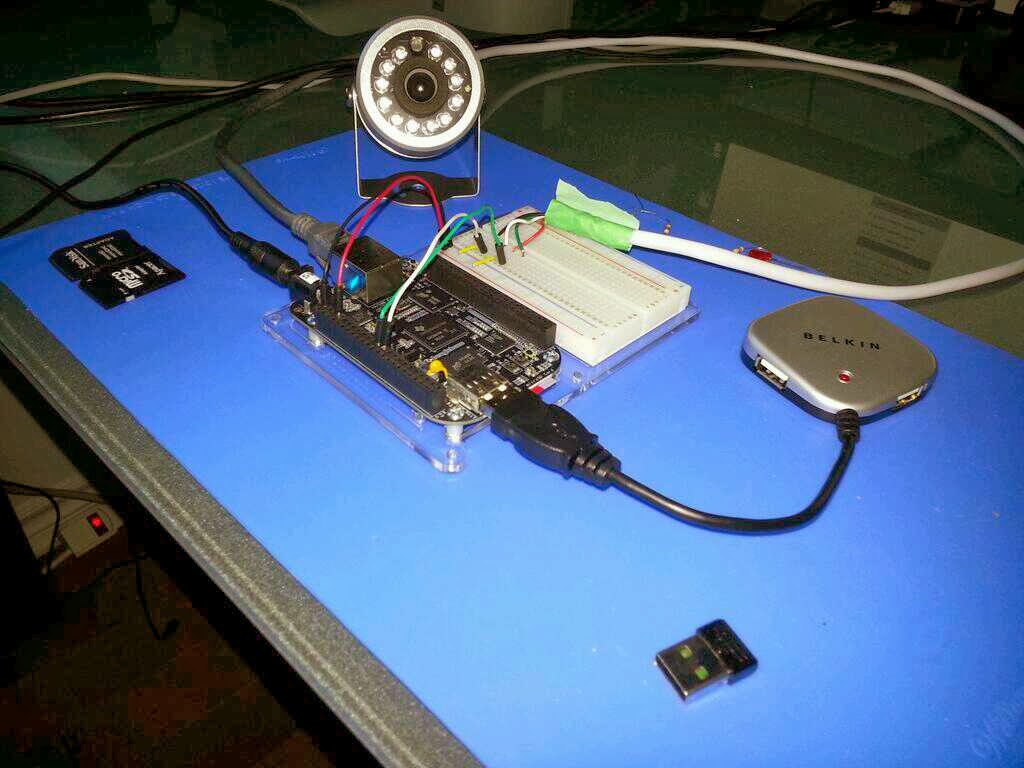